This film opens a list of the sexiest movies on Netflix. It was introduced in February. The main heroes are a director and his girlfriend who started to quarrel after coming back home. Actually, it is the whole plot of the film that lasts almost 2 hours. The main focus is placed on emotions, and location (a house with glass walls). The operator can show the heroes better, exploring their gestures well. The audience keeps saying different things about the film. Somebody liked the movie sexual, while others consider it to be very boring:

The events of this sexy Netflix film take place in 1999. A student of Catholic school has been strictly following all the rules. She attended church and was afraid of curse put by watching the episode in a carriage in Titanic.  One day, Alice participated in the quiz in Internet chat. A short but very frank dialogue makes her do certain physical discoveries. Such a film couldn’t leave the audience indifferent. This is what people write on Reddit:

This sexxx porn film is based on story of young and handsome guy who became a chief of dangerous Sicilian mafia when his dad was killed.  The main heroine Laura Biel decided to visit Sicilia with her boyfriend and friends in order to rest. But she even couldn’t think that she would start relationships with a local gangster. When Massimo saw Laura, he was impressed with her beauty and sexuality.  He liked her, and it seemed to be love at first sight. Soon, the main hero abducted a young woman and gave her 365 days so that she could fall in love with him.

This is what people thnik about 365 days:

Alice works as a webcam model in erotic chat and earn not very bad. A girl decides to become the best and enter a list of 50 top website models. That’s why she arranges extreme shows that not every girl can venture.  Once, when she almost reaches her goal, she found out that she could enter her account. Instead, the girl saw that somebody pretends to be her. Now, Alice needs to find out who is that person and how she could get her life. The sexy movi got many positive reviews in general, but, of course, some people didn’t agree that it is worth watching.

The main idea of the film is that people should love each other as if the next day may be the last. The main heroes are the young guy and his beloved. They fall in love with each other and let the passion drive them crazy. Their feelings are so strong that soon the couple can’t control them. The absence of experience makes them do a lot of mistakes. At the very beginning, they have a great time, but then everything changes. Is Amar a good movie? The audience becomes spectators of an amazing love story. But the question is whether young people can cope with their own feelings, and save love despite available difficulties.

Netflix nudity film presents a story of two sisters who have not seen each other for seven years. But on Lucia’s wedding day, they met again. Their mother decided to put the end to constant quarrels and invites the second daughter to the fest. One of the sexiest movies on Netflix makes you a witness of sudden passion between Lucia’s sister and husband. They can’t control feelings and want their bodies to meet. Get ready to see how people will overcome the situation, and what feeling will finally win: passion or love?

Today, everyone can easily get acquainted online on a dating website or via a mobile application. A few single clicks and you find somebody special or just a match for one nightstand. The heroes of this sexy Netflix film met online.  Martin and Gabriela have different times including passion, cheating, separation, open relationship, etc. A plot is rather dinamic and you never know what is going to happen the next minute. In the long run, lovers reconcile and confess their feelings.

While looking for hot movies on Netflix, you may come across You Get Me. This is a film about students that involve passion, friendship, love, a danger which altogether form an interesting plot. By the way, reviews on this film sex vary. As with any other movie, tastes differ. So you can visit Netflix website and watch it to come up with your own conclusions.

It is another great option to watch among dirty movies on Netflix 2021, that will introduce you interesting historical period. Madame Claude is the owner of a popular French brothel who has impressive power over outstanding people in Paris. A woman runs a prosperous business that is connected with prostitution. Even if you will not see the hottest movie sex scenes, this film will surely appeal to you thanks to the interesting plot and beautiful women.

The best sexual movies always come with an unexpected plot. This film presents the story of the first same-sex marriage in Spain. Elisa Sanchez Loriga and Marcela Gracia Ibeas decided to get married after separation forced by Marcela’s parents. Elisa left the city to return as Mario and connect life with her beloved. Of course, Elisa and Marcela differs a lot from other movies with nudity on Netflix, but such an impressive story can’t keep shady. 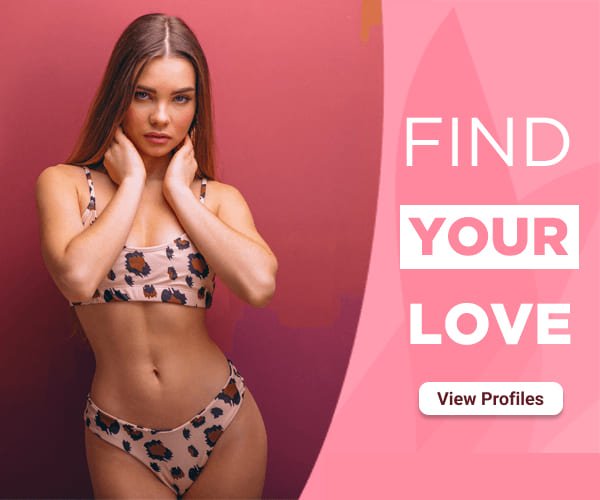